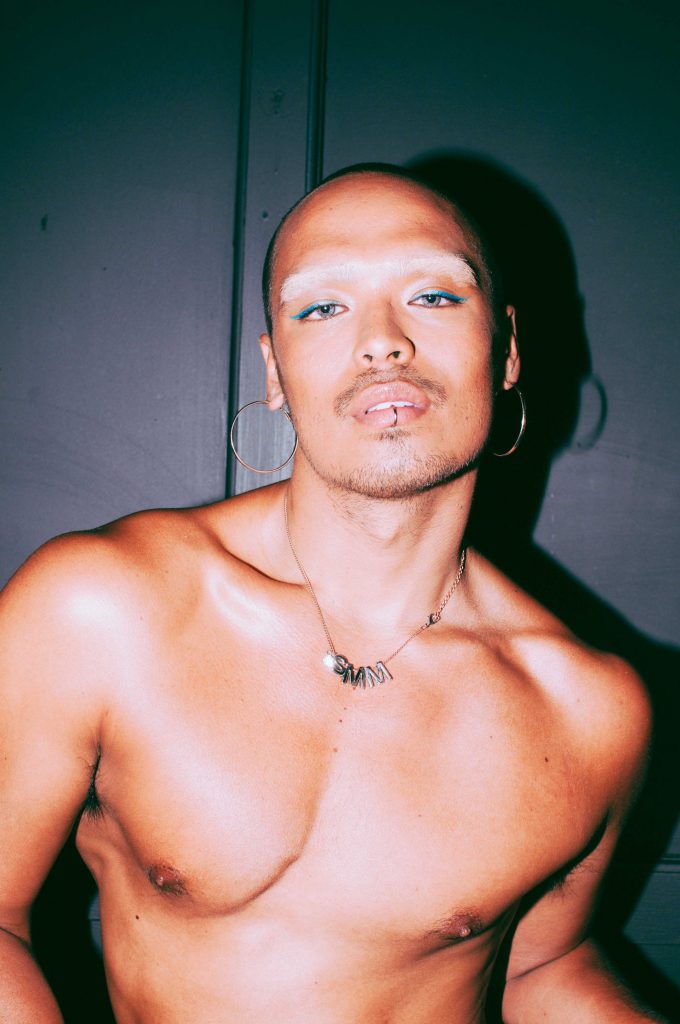 Seann Miley Moore is an Aussie-Filipino singer/songwriter, who is based in London. He launched his first EP in the summer of 2017, after appearing on UK’s X Factor 2015 as a finalist. Mentored by Radio 1’s Nick Grimshaw, Seann appeared on the X Factor arena tour performing nationwide at venues including the iconic O2 Arena in London.

For his first official release, we worked together on the promo of the EP, which involved putting together a release party at Freedom (London). 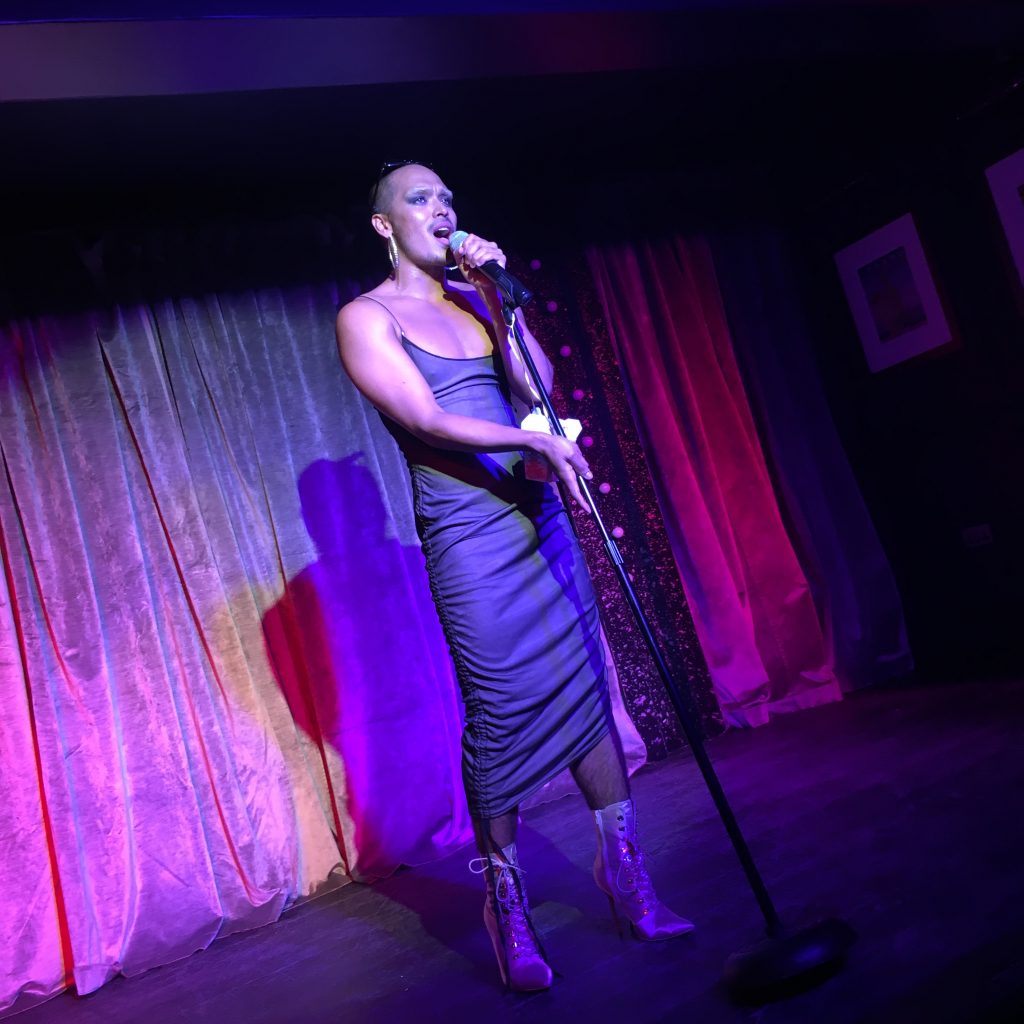