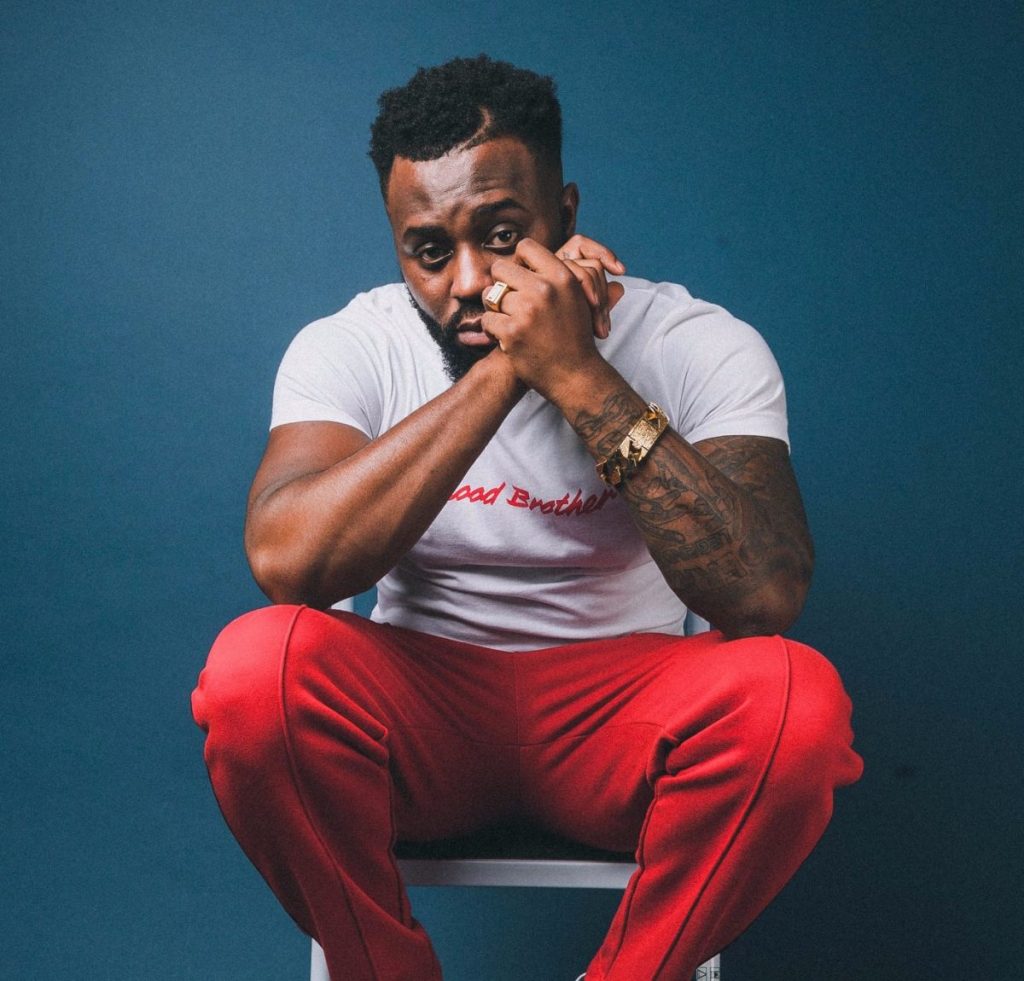 Blaine Cameron Johnson, known as Cadet, was a London based rapper, songwriter and producer. As Krept’s cousin, Cadet entered the music business back in 2006 through being part of Krept and Konan’s crew. Since then, he started to release his own tracks and finally garnered general interest in 2018, when he partnered up with Deno for “Advice“.

At the end of 2018, I started working with Cadet’s manager to support Cadet’s rise to fame. Unfortunately, only a few months later, Blaine lost his life in a car accident on the way to a gig. For obvious reasons, this was upsetting for everyone involved and after the initial shock and consulting with his family, we tried our best to let his memory live on through his music and videos shot prior. Personally, the lyrics and music video for “Gang Gang” are especially clever and truly show his talent:

Before his death, he was due to perform at Wireless Festival in London and we turned the slot for his gig into a tribute with his family and friends.

Thank you for joining us at the #Cadet tribute today. Forever a RATED legend. 🙏💙 pic.twitter.com/qic4352UIf